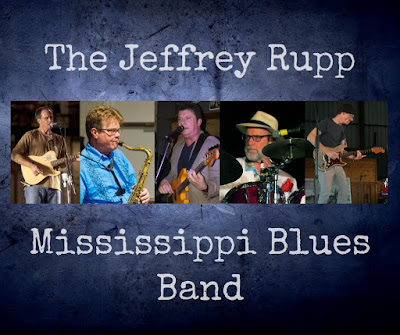 With over 150 years of playing live music between them this band features some of the area’s best
“first call” musicians. The nucleus of the band is made up of bass player Jim Beaty, drummer Earl Six and guitarist Jeffrey Rupp. The three of them individually and collectively played with the likes of soul singer Percy Sledge, blues greats Bobby Rush and Son Thomas, and the Platters. Their blues/rockabilly band the BBQ Boys was a staple on the festival circuit, opening for acts such as Ricky Skaggs, Lee Greenwood and Foghat. The Skaggs concert was especially memorable as over 50,000 were in attendance.

What do the Temptations, Four Tops, The O’Jays and Huey Lewis have in common? When they needed a top shelf sax player they called Doug “Sweet Tea” Thomas. A high school band director by day, Doug leads a double life as one of the most in demand saxophonists in the South. His effortless ability to play every type of music has earned him a well-deserved reputation as a hired gun. Doug’s fiery sax playing belies his laid-back nature and he’s also known as one of the true gentlemen of his craft.

The youngest member of the band, Drew Deckman has a well-deserved reputation as a real guitar gunslinger. Born in the Mississippi Delta he was playing bands by the time he was 13 and has played with such notables as Devon Allman (Greg’s son), Tommy Castro and Jesse Robinson. Drew is especially known for his bluesy slide guitar playing.

While the band’s roots spread from the Bay area of the West coast to the Mississippi Delta to the streets of Philadelphia, Pennsylvania, one common thread remains: the love of playing rhythm an blues music to fans of all ages. 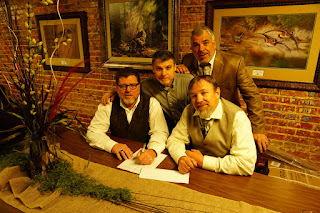 
The Reed Brothers are from Louisville, Mississippi and are four brothers who over the years have brought great Country Gospel music to Mississippi and beyond! The group consists of Nick, Boo, Jeff and Ray Reed along with their steel guitarist Raymond Miller. They bring a home grown sound and an incredible talent to the stage with both energy and excitement. The brothers have dedicated themselves to spreading the good news through their songs and performances. This has been passed down for generations along with a strong belief in Jesus Christ. The Reed Brothers have won numerous awards as well as enjoyed great success with several #1 radio hits! The Reed Brothers record for NewStep Records.


Mississippi native, Alan Sibley began his career in music playing mandolin with the Legendary First Family of Bluegrass Gospel “The Sullivan Family” in 2001 at the age of fifteen. During the first four years of his musical career Sibley toured almost continuously and played Bluegrass Gospel music in thirty states. After leaving “The Sullivan Family” Sibley worked with two of the Deep South’s more prominent bluegrass bands, “The Larry Wallace Band” and “Jerry & Tammy Sullivan”. After seven years of being a sideman in other groups Sibley decided to form his own band. With musical roots deep in Bluegrass and Gospel music, Alan Sibley & The Magnolia Ramblers have performed across the United States since 2008.

Dallas Dixon
Dallas Dixon is 14 years old and is from Hurley Ms. He has been singing and playing guitar for about 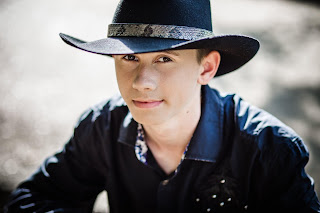 4 years now. Dallas attends RockU2 Academy in Ocean Springs Ms where he takes vocal, guitar and band lessons. He has performed at many local festivals and venues across the Gulf Coast including the Hard Rock Café Biloxi (with his music school band), The RockU@ Foundation Fundraiser(also with his music school band) at the IP Biloxi, the pregame show for the Biloxi Shuckers and The American Legion in Mobile, Al. Dallas has a fan page on Facebook (Fans of Dallas Dixon) and he also has several videos on YouTube. 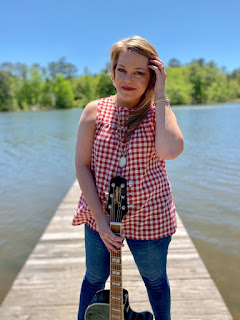 -  Jodie Ross is a vibrant, free-spirited MissiHippie singer/songwriter, whose musical style is as rich as the mud in the mighty Mississippi. Growing up in Louisville, Mississippi, Jodie found her love for music while singing at her local church. Growing up, everything from southern gospel and hymns to Motown classics to classic rock and country were played in her family home. Jodie was captivated by the sounds of Stevie Nicks, Melissa Ethridge and her idol, Dolly Parton. Dolly was not only a classic country icon who transcended time but remained true to herself and musical style. She showed Jodie that it is important to have a big heart for others, which is why Jodie worked for a number of years as a board-certified music therapist at a residential facility for adults with intellectual disabilities. Jodie has seen first-hand the power that music has to heal and to unite people from all over Mississippi. Now this wife and mother wants to touch more people with her own MissiHippie Music. She wants people to hear genuine, raw emotion and to feel like someone else out there has had similar experiences, no matter what they may be going through. William Faulkner once said, "To understand the world, you must first understand a place like Mississippi." To those who have never experienced Mississippi, it is nothing special, but to Jodie, Mississippi is home. Its hospitality, slowness of life, richness in culture and musical roots have helped shape Jodie Ross.

Tracy McCully
Tracy is a local vocal artist who has been performing gospel, contemporary gospel, country and light rock since childhood. From her early days with the band Gold Rush and recordings at Mussel Shoals, Alabama to local festivals, gospel singings and patriotic events, Tracy brings a wide array of music to the Festival. If you like old country classics and heartfelt vocals don't miss her!!


Sciple's Mill Opry
Just good folks getting together on a Saturday Night!!

Chuck Luke from Scooba by way of Preston, Ms is a self taught musician, songwriter who sings from the heart!! 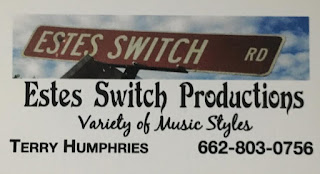